Welcome to the Harvest Moon and Story of Seasons Wiki!

There are currently 4,043 articles on the wiki that anyone can edit.
Games Portal · Community Portal
Style Manual · Browse By Category
Welcome

Welcome to the Harvest Moon Wiki! We are a community who cover the main games in the Harvest Moon and Story of Seasons series. We also cover spin off games and crossovers! The wiki was founded in 2009, and since then, has expanded to over 3,000 articles covering over 40 different games. We have many active and knowledgeable editors, and two admins who are ready to help. The dedication of all involved has helped build the wikia to what it is today! 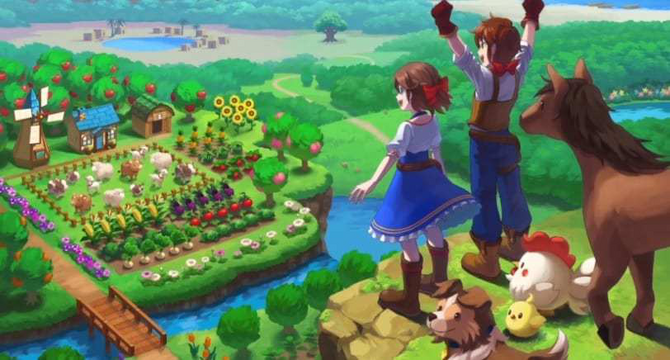 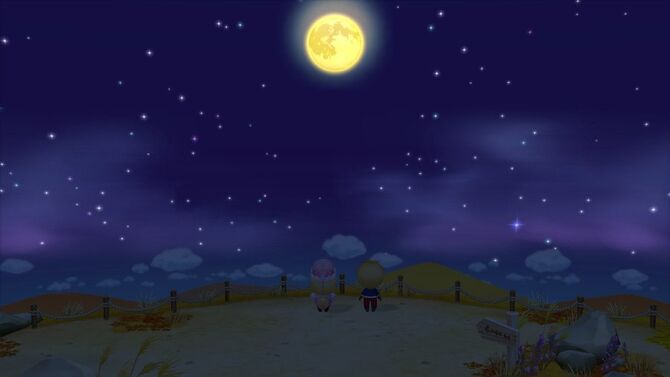 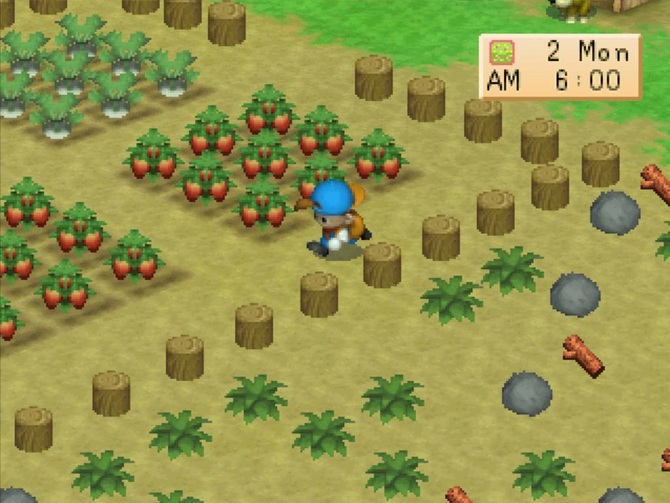 The newest Story of Seasons game?

The newest game by Natsume?

Don't worry, we've got that too!

Curious about a festival?

But what about my crops?

Get detailed and helpful information before you decide what to grow!

Natsume, for years, had been localizing the Bokujō Monogatari series (Harvest Moon) and publishing the games that we all know and love! However, recently, Natsume's rights to localize these games expired. Natsume kept the trademark on the name of "Harvest Moon," and started to make new games in the series that were different from what the original publisher (Marvelous) had done. These games include Harvest Moon: The Lost Valley, Harvest Moon: Seeds of Memories, Harvest Moon: Skytree Village, Harvest Moon: Light of Hope, and Harvest Moon: One World.

Because Marvelous was no longer allowed to utilize the name of "Harvest Moon," the current and future games of the Bokujō Monogatari series was changed to the new title "Story of Seasons" outside of Japan and is the true continuation of the original Harvest Moon series.

Want your community included? See how!