The Harvest Moon Wiki
Register
Don't have an account?
Sign In
Advertisement
in: Games, Nintendo Switch, Story of Seasons: Friends of Mineral Town,
and 3 more

View source
watch 02:59
Wiki Targeted (Games)
Do you like this video?
Play Sound

Nintendo Switch Cartridge
Story of Seasons: Friends of Mineral Town ( のミネラルタウン, Bokujou Monogatari Saikai no Mineraru Taun, lit. Ranch Story: Reunion in Mineral Town) is the first game of the Bokujō Monogatari series to be released on the Nintendo Switch[1] and Microsoft Windows,[2] and also the third mainline-entry to the re-branded Story of Seasons series for international market.

The game starts with a cutscene showing the protagonist visiting their grandfather's farm for the Summer. They play alone until meeting another young child in the forest who the protagonist befriends and promises to come back one day.

Many years later, the protagonist is now an adult and gets a letter from Thomas, inviting them to go to Mineral Town to see their Grandpa's farm as their grandfather has since passed and the farm was left to them in their will. Arriving, the farm is run down. You then make it your mission to restore the farm to its former glory.

The game was first announced to be in development in Famitsu's July 4, 2019 issue.[3] 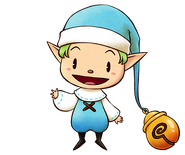 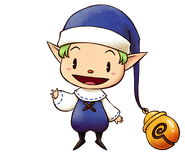 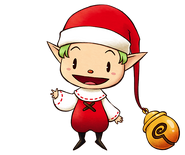 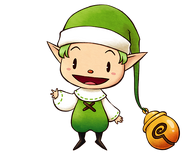 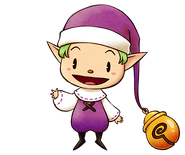 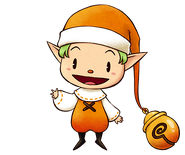 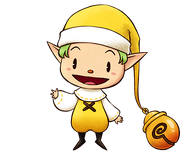