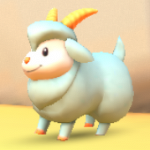 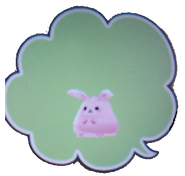 What I would like to see in future HM/SoS games

Marriage Candidates I Wouldn't (or Would Never) Marry

Retrieved from "https://harvestmoon.fandom.com/wiki/User:Clara_AD?oldid=137034"
Community content is available under CC-BY-SA unless otherwise noted.