The first Van is a merchant which sell varieties of items that can't normally found on stores. His descendant Japanese name is (バーン Bān, lit. Vān).

The second Van is the son of Jin and Anissa if players didn't court one of them and let them marry. 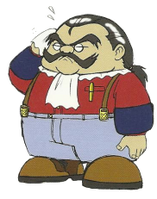 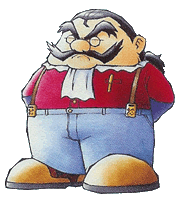 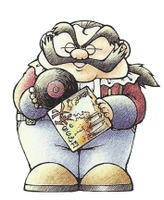 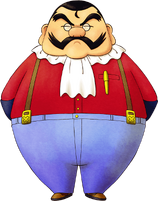 Add a photo to this gallery

Add a photo to this gallery
Retrieved from "https://harvestmoon.fandom.com/wiki/Van?oldid=131293"
Community content is available under CC-BY-SA unless otherwise noted.